KENNEDY ASSASSINATION WITNESSES:-- AND JFK'S WORD OF WARNING FOR TODAY

LEE HARVEY OSWALD DID NOT KILL JOHN F.KENNEDY. ONLY THE IGNORANT, THOSE WITH IQ'S IN DOUBLE DIGITS, AND GOVERNMENT SHILLS WILL TELL YOU OTHERWISE. THE PROOF --and the truth--IS OUT THERE.

Rose Cheramie's story used to be more widely available on the internet, but many of these references have recently vanished. Rose Cheramie was driven to JACKSON MENTAL HOSPITAL, the same hospital where experiments were conducted on one or more unwitting prisoners, as reported in the book Me & Lee.


KENNEDY'S WORDS MUST BE REMEMBERED AS THE AMERICAN PEOPLE ARE BEING SUBJECTED TO MEASURES THAT ARE TURNING OUR COUNTRY INTO A POLICE STATE. 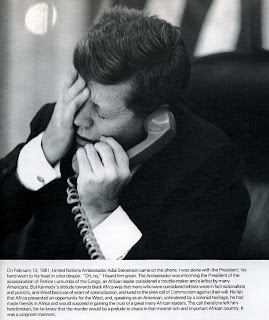